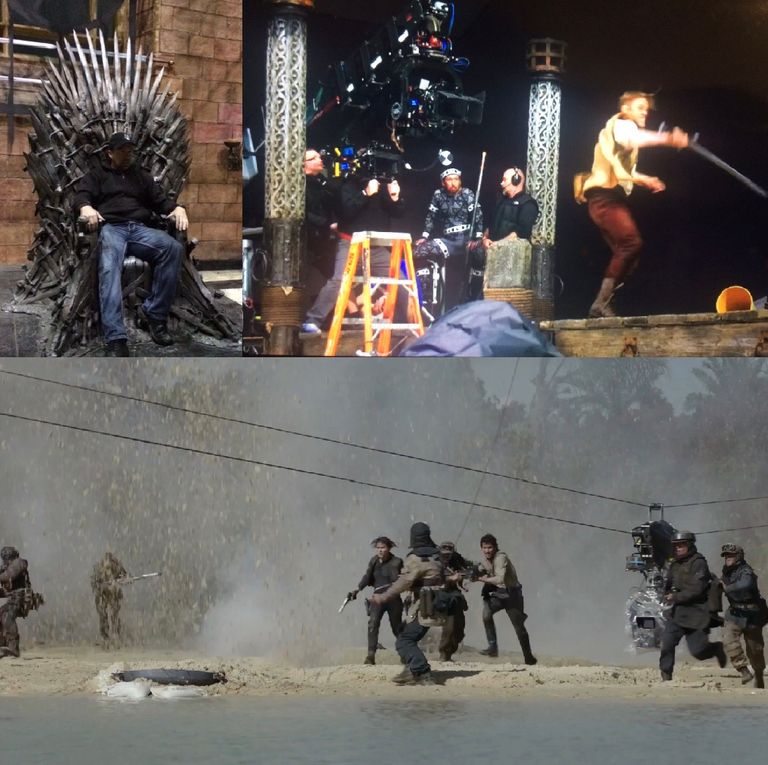 Stunt courses was set up by Steen Young

He has worked on over 500 professional productions In his career.

He was originally a member of the Equity Stunt register then on the committee of the Joint Industry Stunt Committee, and lastly he was one of the founder committee members setting up the now British Stunt Register (BSR).

Steen has fought for years to try and get structured stunt training set up for the members of the BSR to hopefully make them the best and safest stunt body within the Film & Television industry.

Steen has now independently set up stunt courses and opened them up direct to the members of the BSR as well as other professionals.

The instructors for Stunt Courses are highly qualified members of the BSR and professional specialists from the Industry who have worked on the largest and most successful film & television productions in the world. 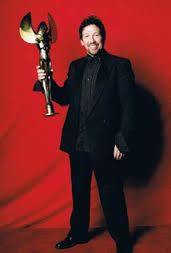